What are you looking for

Home » In Search of Al Howie 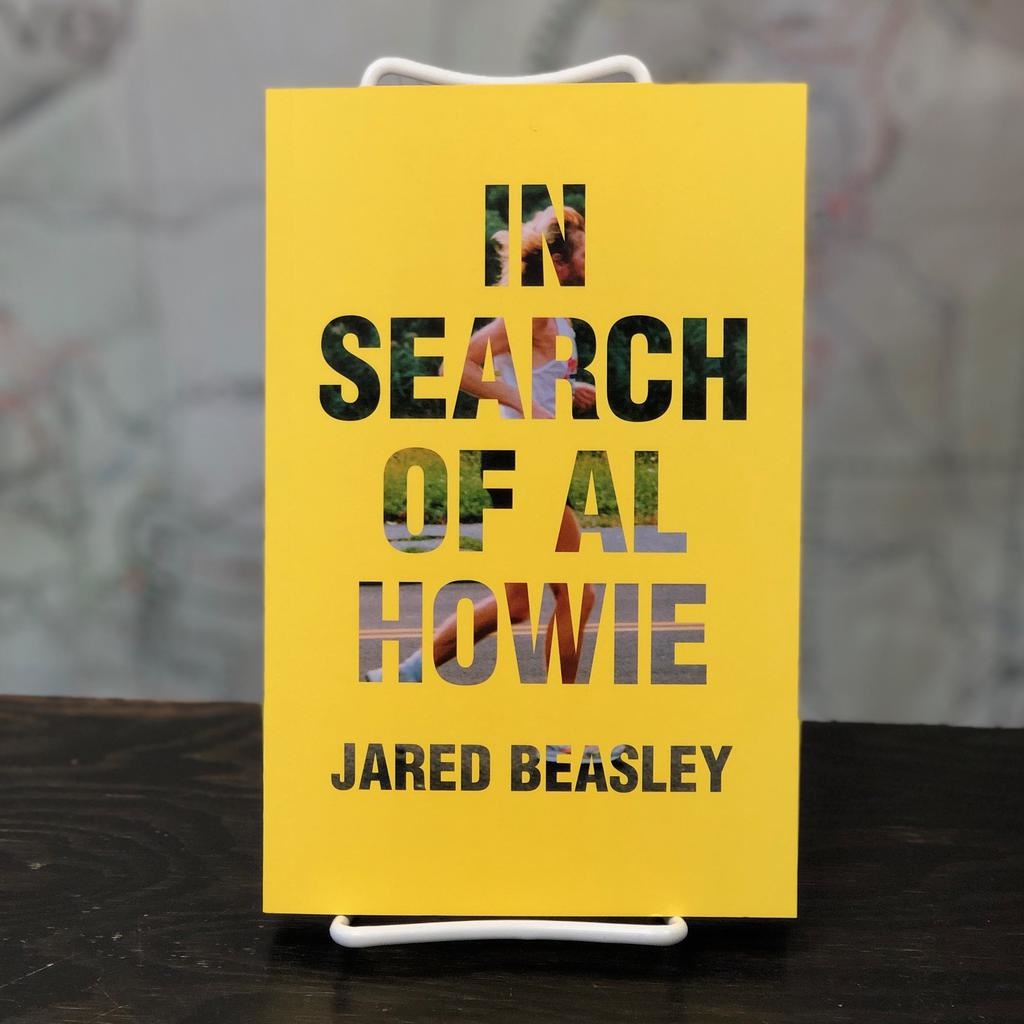 In Search of Al Howie

In Search of Al Howie

If you ran 2225 kilometres from Winnipeg to Ottawa, you’d be crazy. If the day after you arrived in Ottawa you showed up to a 24-hour race and started knocking back beers, you would be stupid. If you then ran the 195 kilometre, 24-hour race, won it, and ran all the way back to Winnipeg, you’d be a true freak of nature. If later, at 46 years old, you ran 7200 kilometres across Canada in the world-record time of 72 days, 10 hours, and then followed it up two weeks later by breaking another world record (which happened to be your own) in the longest certified race on Earth, you’d be a mega-distance alien. In all of this, if you were forever broke, using fake names and aliases, teetering on the edge of sanity, and doing it all in three-ounce racing flats, you’d be Al Howie.